Coworkings in Russia. Why does not every Russian freelancer understand that staying together is better than alone? 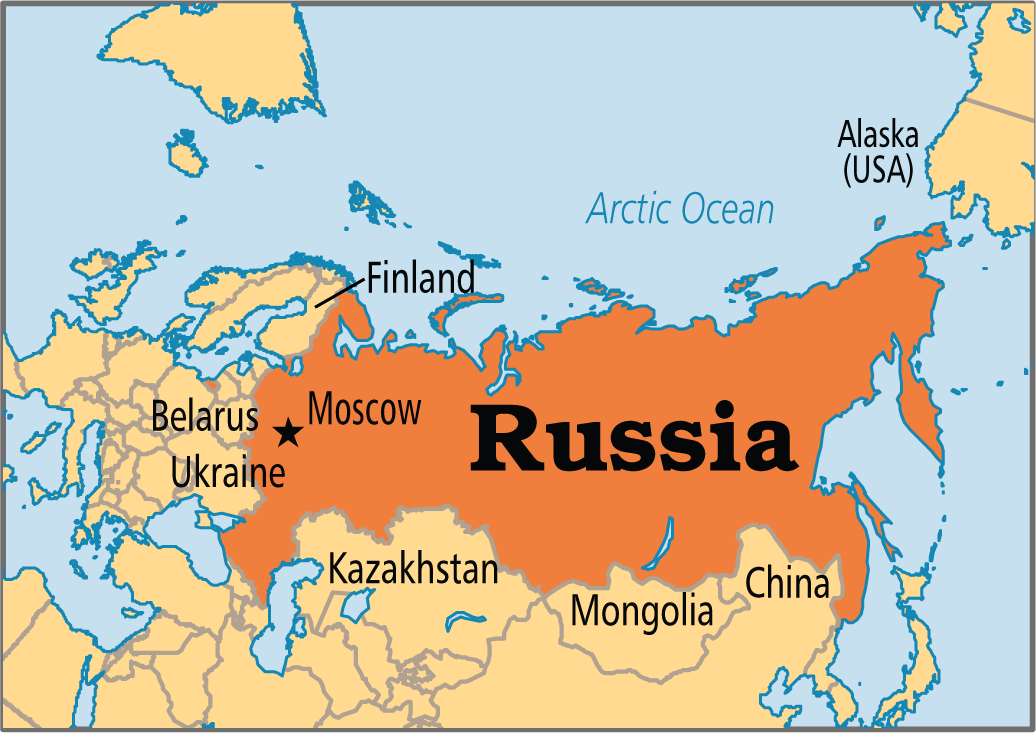 Coworkings emerged in major cities almost at the same time. They were places and new ways to work. In Moscow coworkings opened three years after Brad Newberg had tried mixing freelance and the office. The reason for that was corporate downsizing, great number of free high skilled workforce and empty commercial premises.

In the summer of 2013 we found ourselves somewhere between independent specialists and a company by having created our Serebro Lab, and decided to conduct research about coworking and freelancers in order to look at the market inside out. We looked for a chance to understand what place we take as the team and what prospects we really have. The results of our work turned out to be interesting findings and partly unexpected.

Only about 25 coworking spaces ‘serve’ 500 000 Russian freelancers and more than 2 million small and medium size businesses (figures dated october 2013). 11 coworking spaces are in Moscow, 4 in Saint Petersburg; the rest are in other major cities in Russia. According to the survey which included social networks and online freelancer sites 12% respondents said that they had been to coworking spaces, 45% knew the name and had never been to, 43% had never heard of it and had no idea of what they were.

Meanwhile the owners of coworking spaces being surveyed complained that their areas were ‘underloaded’ and how hard it was to attract freelancers because freelancers can’t guarantee regular payments and are generally not attached to their workplace. We decided to check that myth. One could reveal the simple fact that the Russian freelancer gets paid not much but a little higher than the office worker. Moreover, the considerable number of freelancers are satisfied with their life, think they are successful and have no intention to come back to offices. We were wondering: maybe, the point is not about freelancers, it’s all about the owners of coworking spaces who do not study the primary needs of their target audience and are unable to make a good offer? Our further analysis confirmed our conclusions. For example, most freelancers prefer to work in the evening and at night but coworkings usually work as normal offices 9/5. Crash of coworking spaces happens only if their heads neglect the needs of their clients and do not focus on the main market trends ignoring marketing/advertising tools. The same thing with high degree of certainty takes place on a global scale.

Oksana Zheleznova, the founder and head of Serebro Lab intellectual laboratory, has been invited to write for the Coworking Handbook blog thanks to their presentation of this study at the Coworking Europe Conference. If you want to be featured in the blog, drop us a few lines or even better, a full article!