Thanks to the backers 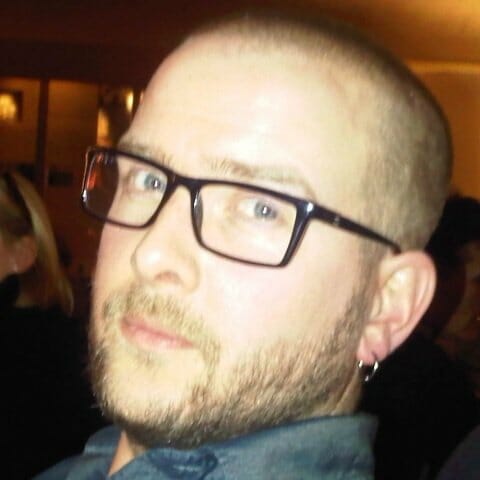 Thanks to the early supporters of the Coworking Handbook. Without them this manual would not have seen the light.

[Tweet “Thanks to these people we have the Coworking Handbook”]

Before doing the crowdfunding campaign, the book was on sale on a very simple one page webpage. the first person to jump in and support the book was a former betacoworker: Roland Zwaga.

He was followed by 12 more backers including: Jürgen De Smet, Marina Evaristo, Marina Aubert, Tiina Vainio, Miguel Albizu, and Marc Navarro (the rest did not want to disclose their name.)
A big thanks goes also to the 159 crowdfunding campaign backers on Indiegogo. They gave the strong signal needed to dedicate even more time to the project and to manage the funding for the English and Spanish editions.

[Tweet “I was one of the first backers of the #Coworking Handbook. Where were you? ;p”]